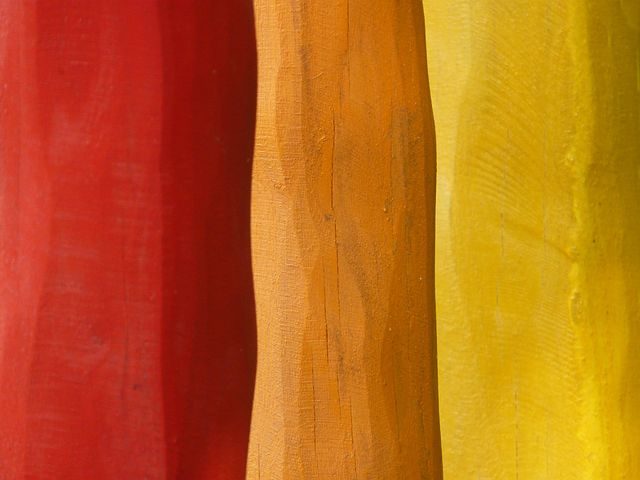 Monaco is a sovereign city state located on the French Riviera in Western Europe. On the map, Monaco has three sides bordered with France’s Alpes-Maritimes département. The fourth side is washed by the Mediterranean Sea.

One of the smallest countries on the planet is just created for tourists. Mountains, the blue sea, 1000-year-long rich history, parks, gardens, and famous entertainment places are so attractive that every traveler dreams to visit Monaco at least once. Rich and famous people have been loving to live in Monaco since long ago. You won’t see that number of luxurious cars and yachts anywhere in the world.

This state is an actual fairy tale with its Prince and Princess. The entire nation loves Princess Grace who died to a car accident. Her husband, Prince Rainier III, had been living his live alone till he died, and they buried him near Grace.

Monaco-Ville is an amazing city. Near 1000 people live here, and the city itself has 700 meters of length and 300 meters of width. Ancient narrow streets and pavements lay tightly to each other at the top of a 60-meters high rock.

The city on the flat top of that rock appeared back in 1215. Nowadays, it is the historical center and the capital of the Principality of Monaco. Many places of interest in Monaco are here: the royal family residence, the Palace Square, the Cathedral, the Oceanography museum, etc.

Here, you can see the unique collection of art and household items of Monegasques for free on Wednesdays and Fridays. More than one thousand years of the Rock is represented through expositions of costumes, books, ancient coins, photos, musical instruments, ceramics, etc. The Museum of Old Monaco became the national treasure chest of history, traditions and language.

The Monaco botanic garden is famous for the richest collection of succulents from all over the world. Additionally, its creators were able to make many exotic plants grow there, so the garden is full of flowers all the year round. The overall quantity of exemplars exceeds 6000.

The idea of this museum belonged to the Prince Rainier III. Throughout three decades, he assembled an impressive collection of old automobiles. The oldest exhibit is De Dion Bouton of the year 1903. For admirers, it will be especially great to see first models of such auto giants as Lincoln, Citroen, Packard, Peugeot, etc. The museum also shows old war machines, wheeled carriages of the royal family, and the London taxi that Princess Grace used.

The casino itself is interesting not only for gamblers. It is the architectural masterpiece with its luxurious, original and stylish interior. Besides, the opera theatre is located in the same building. Tourists can visit the casino hall and the cloakroom for free. Those willing to play or to see all the rooms will need to pay 10 euros. Marble floors, columns, great statues, pictures, bronze lamps – there are many things to see inside.

The combination of the opera house and the casino in one building sounds spicy, but it doesn’t bother the public too much. This opera theatre had accepted such great people as Verdi, Wagner, Rossini. Caruso and Chaliapin sang there. The interior design is in red-gold tones, while sculptures and bas-reliefs additionally underline the status of the building.

Here go 6 places on the Monaco map worth visiting them at least once. See More monaco-tribune.com/