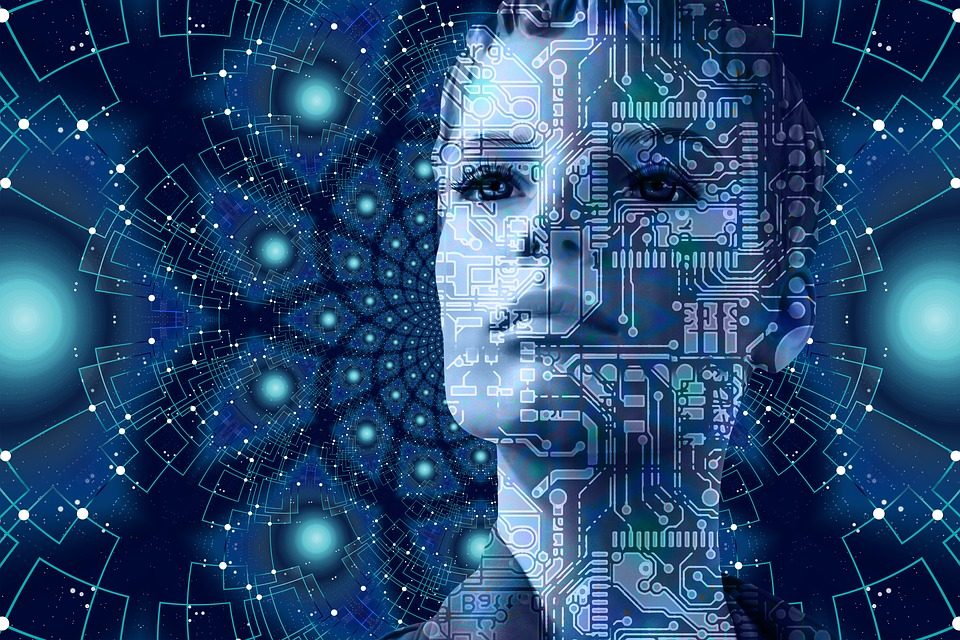 Above all, let’s figure out what live streaming means. Put just, the flow of media is presented as a stream of single small packages, which users receive. Most people use the TCP protocol, which is very reliable. It guarantees that information collected by users of streaming is correct. Nevertheless, with a significant amount of errors in the connection, the information which is received could become irrelevant. And if you don’t use any VPN service, you can face considerable delays in data transmission.

PROBLEMS WHILE WATCHING LIVE STREAMING can appear in such main cases:

–  If you have package loss of more than 9-10% or fragile jitter to a resource, watching online videos will not be easy. It connects with the fact that streaming videos are booting directly. So the loss of packages or the disparity in the response time leads to a loss of reference metadata and the stream could be broken in, the video stops or starts to hold up a lot. By the way, using the VPN service can influence such problem a lot.

–  The load on the server. All video streaming resources do not belong to the one server. They are a combination of at least several servers, which are combined into an internal network. If the significant amount of users chooses some files which are located on the same server, the load on the server can appear. This situation can cause the server load, the upload speed becomes lower, and the video starts to work slow or stops.

–  Download of local channels of the resource center. The same situation can be with internal channels as well during the rush hours, for example, in the evenings. It leads to instability of ping and package loss just in the internal network position of the resource. No matter how wide the channel approached the data center is because the channels go to the servers are of equal capacity. And you can hardly to predict which server will be chosen by users to upload videos. But most problems connected with servers can be solved employing VPN services.

–  Problems with Flash player in the browser. It can works incorrectly due to wrong settings, software errors or poor integration with the browser or just overloads of the processor. Moreover, such situations are relevant not only for old machines but also for quite productive workstations. Furthermore, computing power can become lower because of the significant amount of opened programs at the same time. This case is the most relevant while watching videos of HQ class or HD format.

–  The type of used browser influences video streaming as well. Such fast browsers as FireFox, Chrome, and Safari are recommended to use for live streaming.

–  Do not forget about the limitations on the number of active connections, which are imposed in Windows. There can’t be more than ten simultaneous connections. That’s why a significant amount of open programs may cause problems with watching videos online.

–  Also, you should take into consideration the fact that such programs as anti-virus, firewalls, torrents can make the work of live streaming less productive.

Live streaming is the most popular way of watching videos nowadays, and we hope that our article will help you to enjoy it thoroughly!