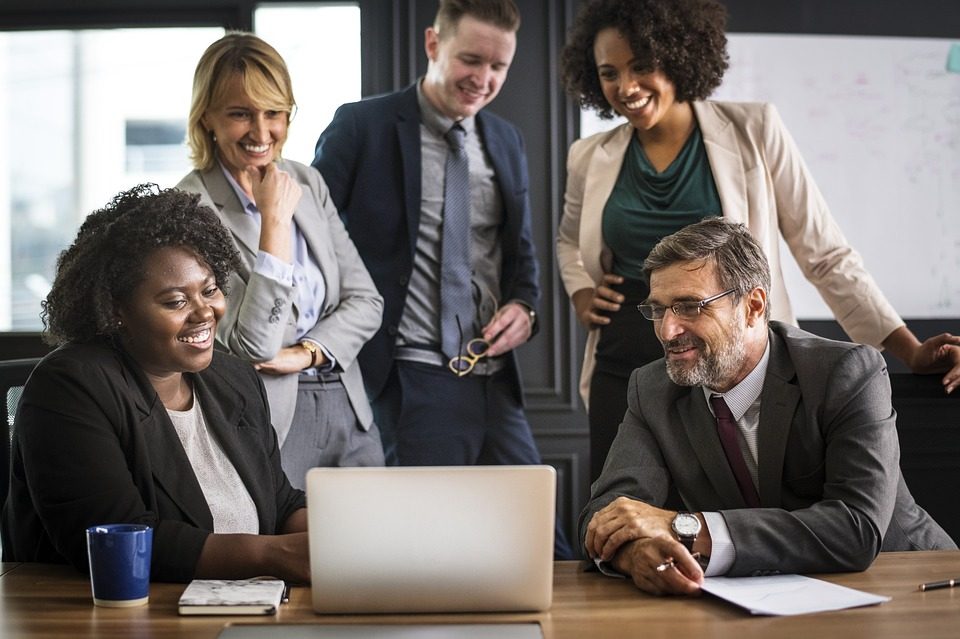 The most desired computer games of 2019

Here is the list of the most popular and desired computer games of last year, which you can’t miss:

Even though Fortnite multiplayer shooter was released in 2017, it became one of the most discussed projects in 2018. More correctly, its mode Battle Royal attracted anyone and even has become the independent game. In Fortnite, hundreds of game characters fall from the sky onto a limited map for the only purpose ? to survive. You will enjoy a rich arsenal of weapons, the ability to create buildings and a continually narrowing field.

At the very beginning of September, a new video game about the adventures of Spider-Man by Insomniac Games was released. Just in a week and a half after the release, the project has broken the world sales record for the PlayStation 4. Insomniac Games has done the impossible ? they?ve made a good game about the adventures of one of the most popular superheroes in history.

This time the action of the famous Far Cry series takes place in America. You?re welcome to Montana, Hope County, the land of the free and courage people, seized by the fanatics of the Gates of Eden. You will have the opportunity to create a unique character and use the various equipment in the fights against sectarians.

Red Dead Redemption 2 is designed in the spirit of westerns. The events take place in 1899 in the Wild West, on the territory of several fictional states of the United States. The plot of the game is built around the adventures of the gang of Datca van der Linde.

The game represents a battle on a special kind of map. Two teams of five players take part in each match. They control heroes (characters with different sets of abilities). To win the game, the team must destroy the special ?object-fortress? belonging to the enemy side and protect its own ?fortress? from destruction.

Released at the end of 2017, the Origins impressed not only with the scale but with the updated game mechanics, due to which the bored Assasin’s Creed was improved much. They?ve changed combat system and added side missions, and now it is hard to find disappointed gamers.

Earlier God of War was a furious and silly action, in 2018 it became a wise and shrill game about the relationship between father and son.

Sea of Thieves is a pirate life simulation. You can find everything here ? endless expanses of the sea, awesome creations lost in the sea, islands with the hidden treasures and, of course, sea battles. But the most fantastic thing is the team game, which has been developed very well.

It is a role-playing game about knights in a very real medieval Bohemia. The game represents a vast living world with dark forests, small towns with dirt roads, townspeople, and guards. There are no magic and dragons, and all actions are strictly build based on the historical realities of the Roman Empire of the early XV century.

It is a computer game of shooter genre, which is the fifteenth in the Call of Duty franchise. You won’t find the ordinary plot, heroes, villains, missions, and tasks in the new Call of Duty. And to enjoy this game, you need to have a stable Internet.